Skip to Content
This website or its third-party tools use cookies, which are necessary to its functioning and to enhance site navigation, analyze site usage and our marketing efforts. By clicking "Accept All Cookies", closing this banner, scrolling this page, clicking a link or continuing to browse otherwise, you agree to the use of cookies. View the privacy policy.
x 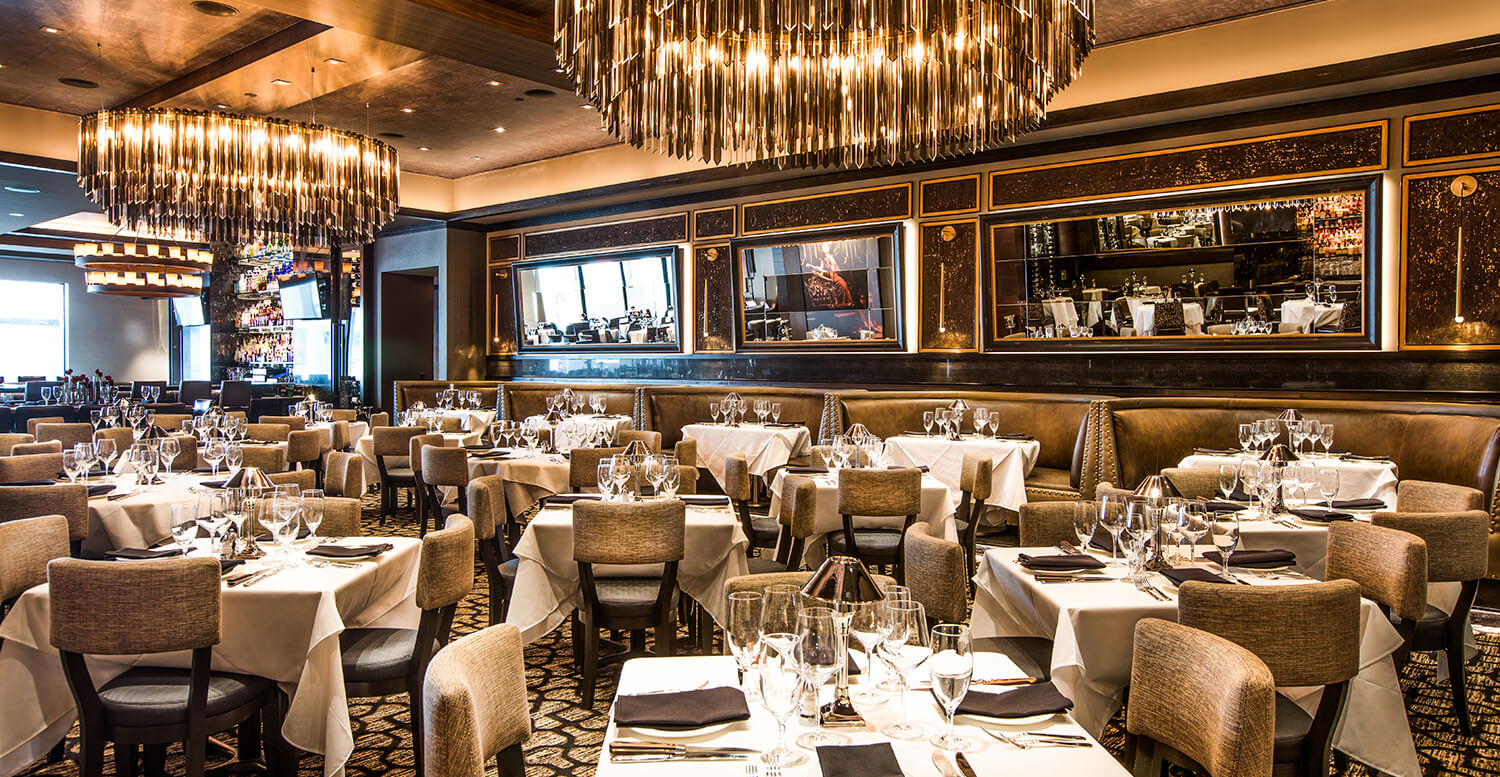 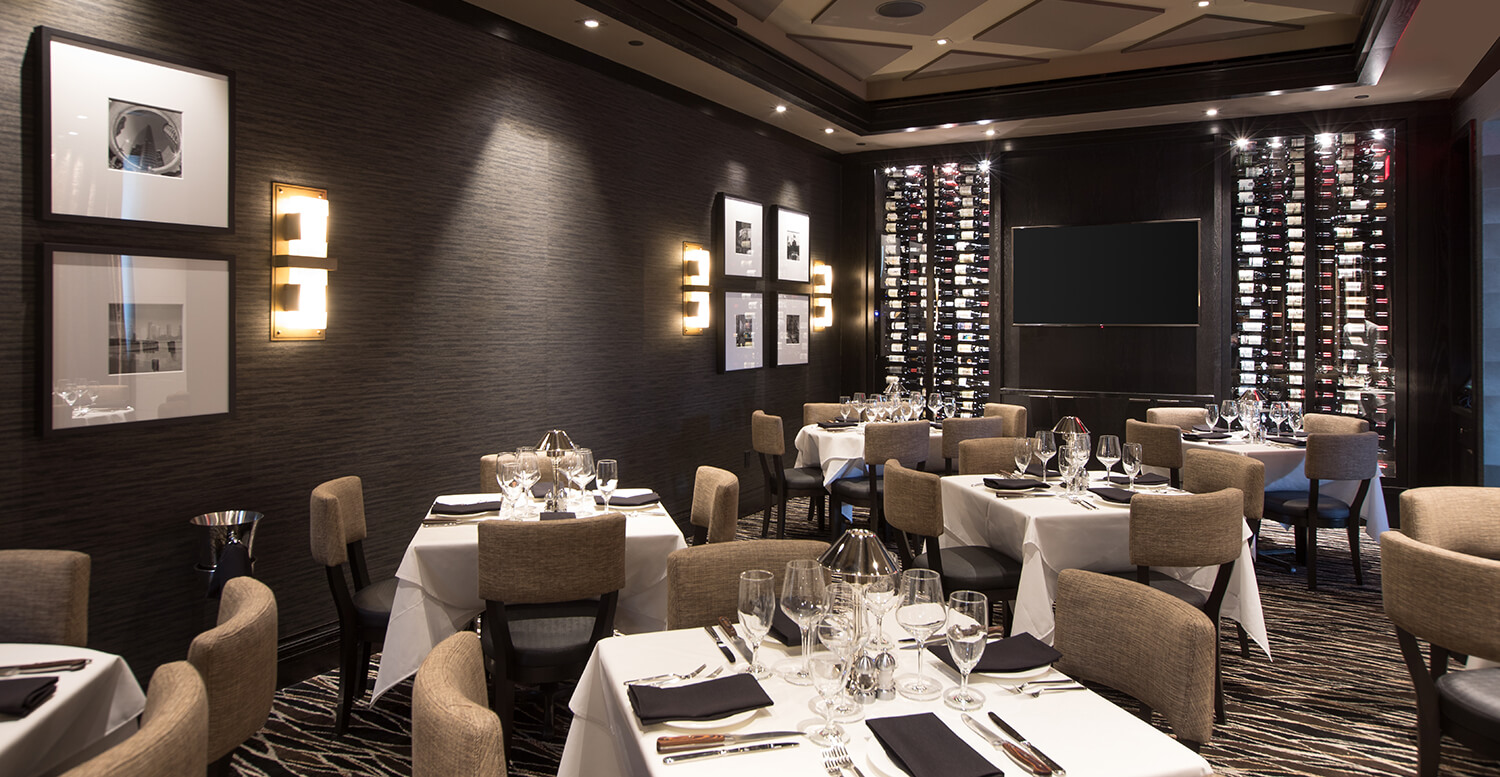 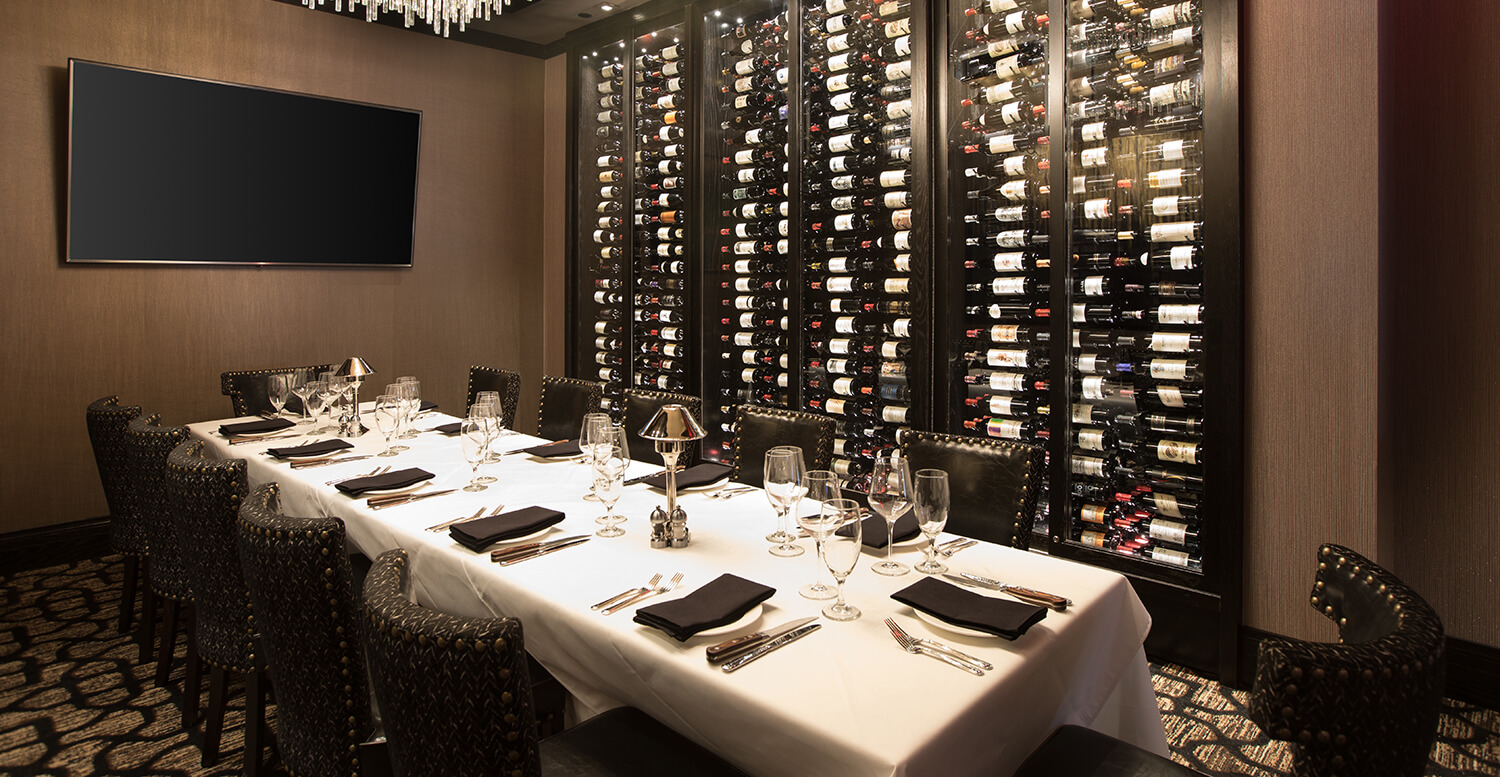 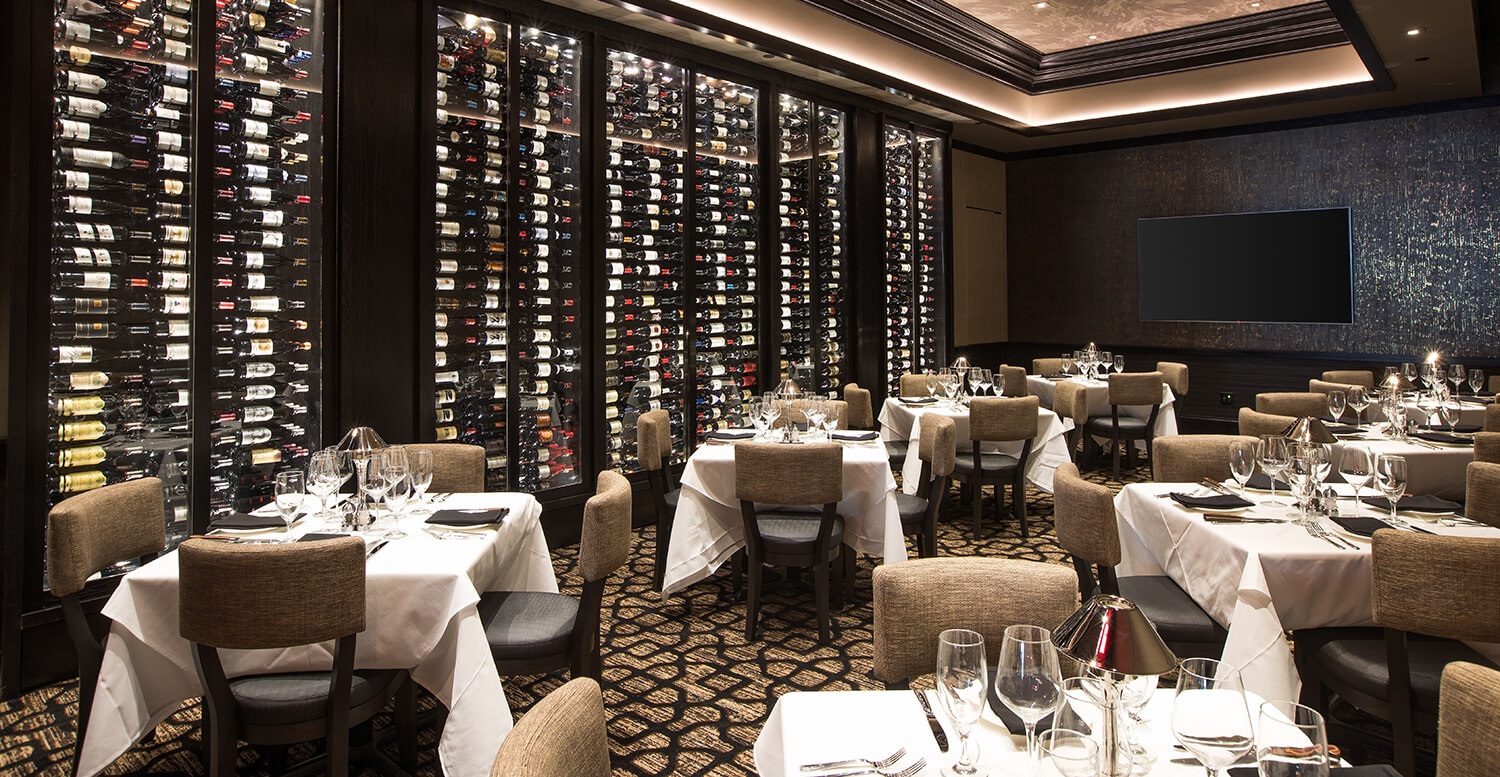 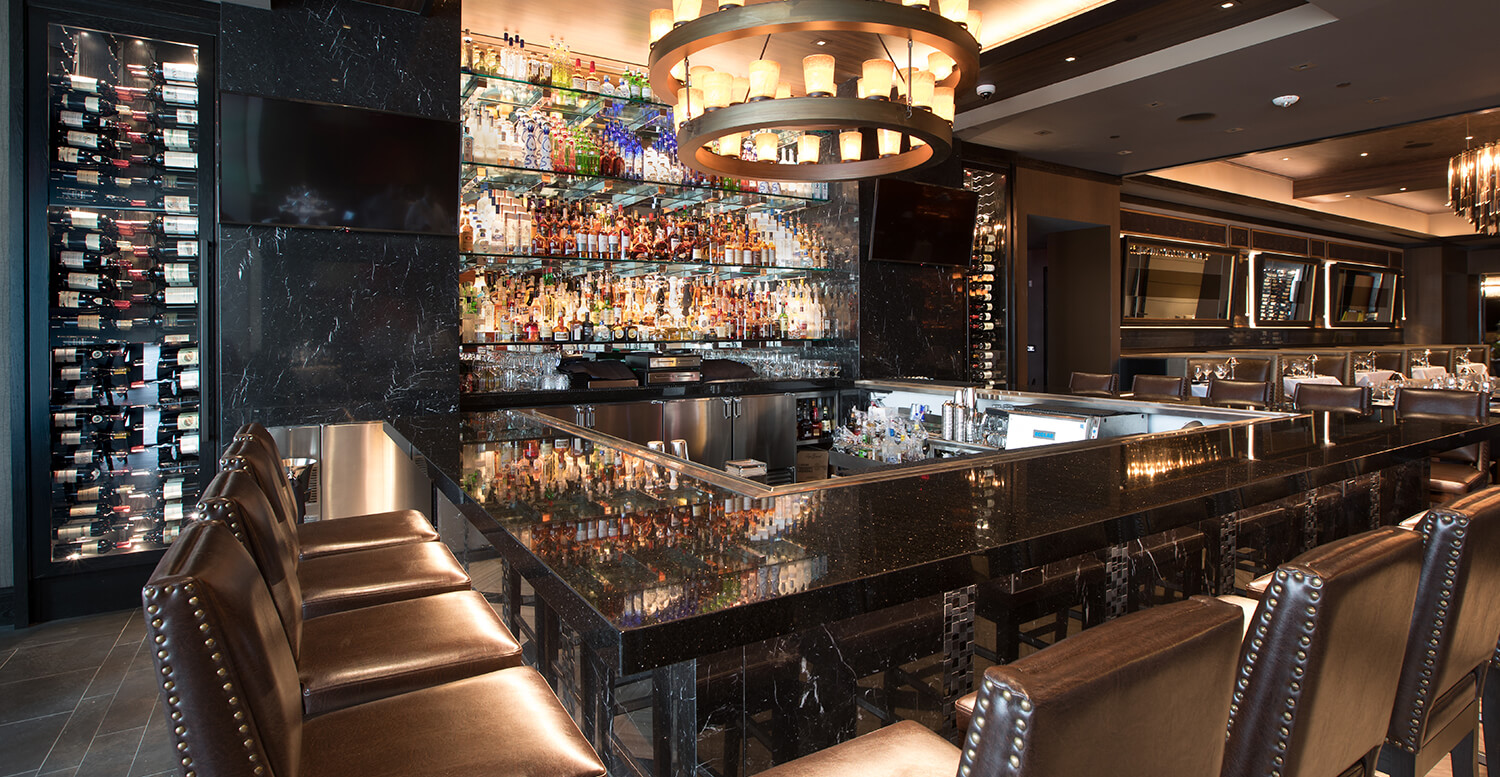 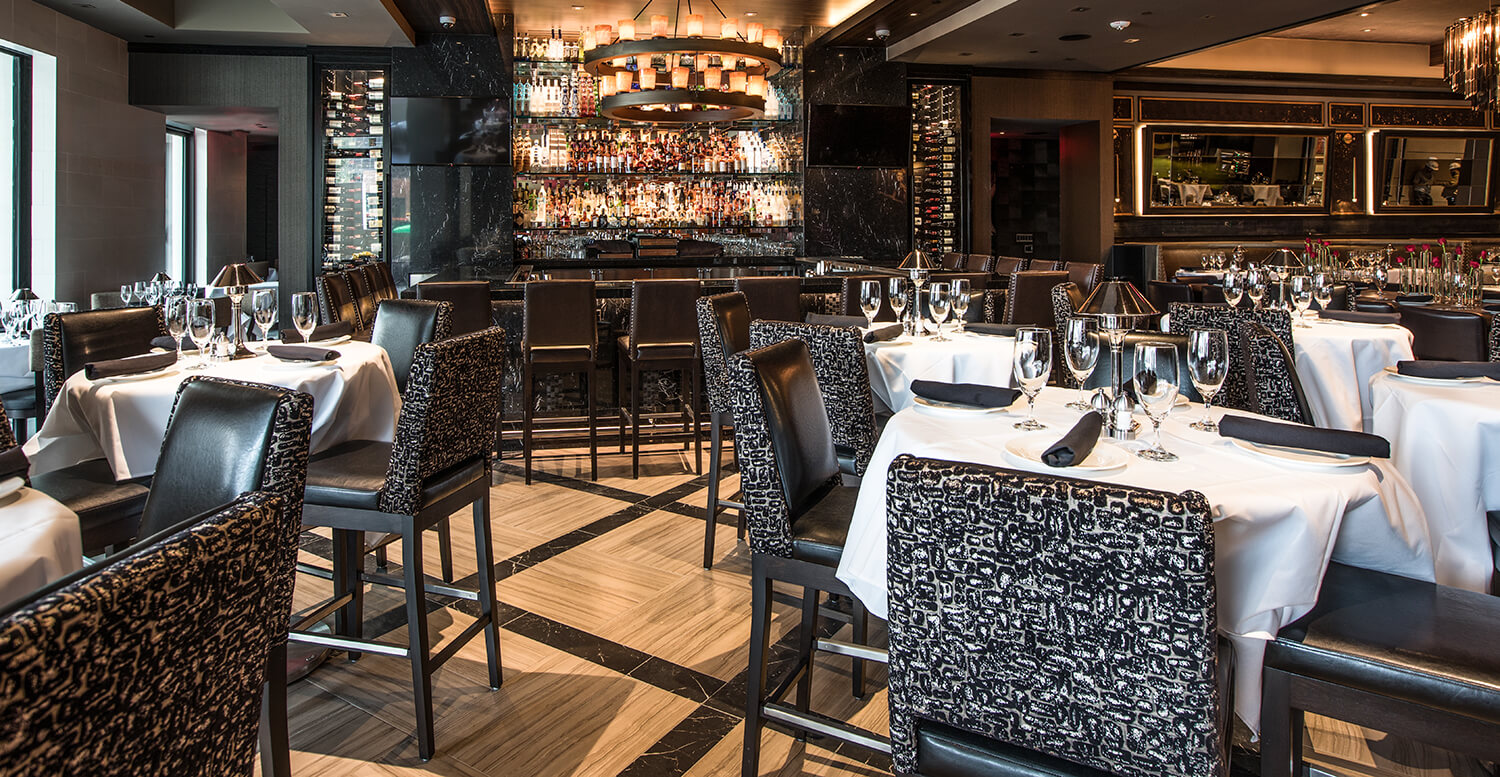 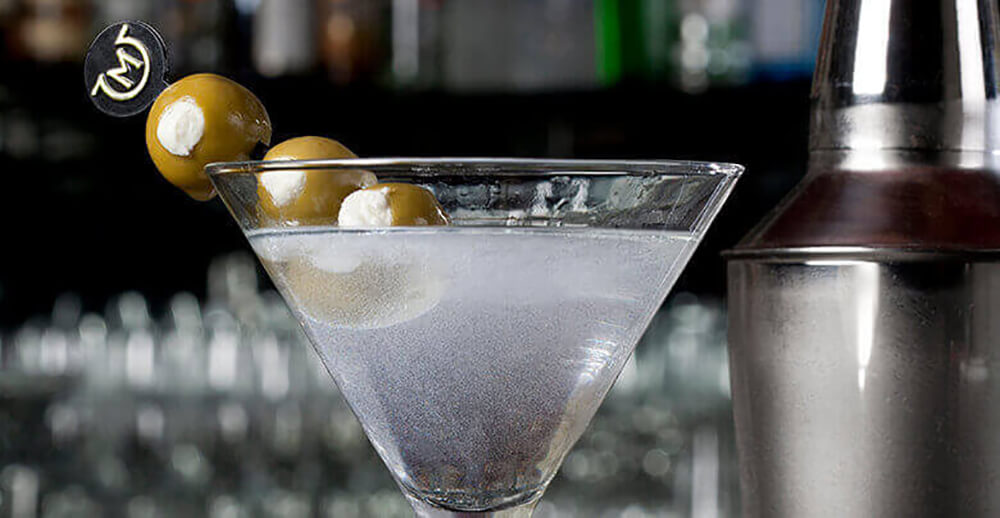 Admittance to Mastro’s is at the discretion of management who reserves the right to refuse service to patrons who are inappropriately dressed regardless of the reservation status.

For more than a decade, diners and critics alike have praised both Mastro’s Steakhouse and Mastro’s Ocean Club for its elevated cuisine, lush atmosphere and guest services. Described as "masterful" by the Los Angeles Daily News, "the preferred steakhouse of celebs and locals" by 944, and named as one of the “Top 10 steakhouse in the U.S.” by Gayot, Mastro’s always strives to ensure its reputation precedes itself.

Our Houston location is no exception.

A trip to Texas’ only Mastro's Steakhouse is a culinary adventure of pure refinement and excellence. Our menu features 28 days wet-aged USDA Prime steaks cooked in 1,500-degree broiler served sizzling hot with clarified butter on plates heated to 450 degrees. At Mastro's we have an array of the freshest seafood selections, like our 2-foot-tall seafood tower of chilled crab legs, shrimp and oysters served over a cloud of dry-ice.

Enjoy live entertainment at the lounge seven nights a week while sipping on hand-crafted cocktails and eclectic wines.

Mastro’s Restaurants is owned by Landry’s, Inc. and is committed to delivering an unforgettable experience, every time.